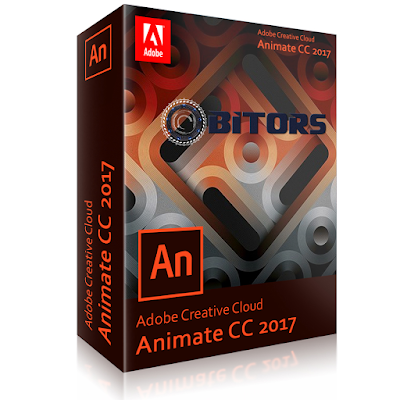 For nearly two decades, Flash Professional has been the standard for producing rich animations on the web. Because of the emergence of HTML5 and demand for animations that leverage web standards, we completely rewrote the tool over the past few years to incorporate native HTML5 Canvas and WebGL support. To more accurately represent its position as the premier animation tool for the web and beyond, Flash Professional will be renamed Adobe Animate CC, starting with the next release in early 2016. [Update 2/8: Animate CC is now here!]

Today, over a third of all content created in Flash Professional uses HTML5, reaching over one billion devices worldwide. It has also been recognized as an HTML5 ad solution that complies with the latest Interactive Advertising Bureau (IAB) standards, and is widely used in the cartoon industry by powerhouse studios like Nickelodeon and Titmouse Inc.

Animate CC will continue supporting Flash (SWF) and AIR formats as first-class citizens. In addition, it can output animations to virtually any format (including SVG), through its extensible architecture.

There’s much more than just a name change however. Our team is hard at work on a major update with significant new features to create animations for any platform. Here’s a sneak peek by Michael Chaize, Principal Creative Cloud Evangelist: