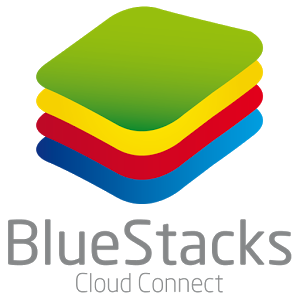 Bluestacks is an American technology company that produces the BlueStacks App Player and other cloud-based cross-platform products. The BlueStacks App Player is designed to enable Android applications to run on Windows PCs and Macintosh computers. The company was founded in 2009 by Jay Vaishnav, Suman Saraf and Rosen Sharma, former CTO at McAfee and a board member of Cloud.com.

The software is free to download and use, later disabling itself and presenting users with the option to install sponsored apps or purchase a $2/month premium subscription. This is not mentioned before downloading or during install. According to company sources, the App Player can run over 96% of the 1.4 million apps in the Google Play Store. It reached the 109 million download mark in Dec, 2015.